A public display of affection 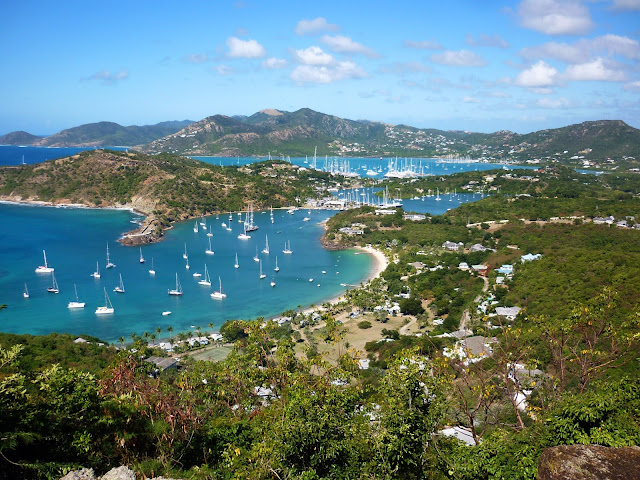 I hope all have been following the unfolding saga of the Fort Worden Public Development Authority in the dear old Port Townsend Leader.

Firstly, and not lastly, the phrase "public development authority" strongly suggests after-schools specials about hygiene and proper social skills ... an authoritative Board of men in khaki pants and women in sentimental scarves, jurisdicating the development of the People. "All shall learn music," they might decree, "and youths shall dance freely upon the Green. Those under four feet tall shall, without exception, be guided in the Turning Over of Barnacl'd Rocks and the Finding Thereunder of Little Crabs, Upon Which Sight they shall Screech With Glee."  And lest we forget, they will also decree that Elderly Men and Women In their Twenties shall Follow their Inner Drive to Learn Woodworking, and In So Doing shall form Lasting Bondlike Friendships and Share many Jokes."

I miss Jim Blaiklock. Pretty sure the only three people who read this miss Jim too. He was fun.

Anyway, the PDA fucked up and spent a bunch of money loaned to them to build stuff, on "day-to-day operations."  I guess that means paying the staff to maintain the curlicue script on their confusing and useless website. I mean, it's basically a hotel. The PDA was created in order to marshal the available rental beds at the Fort, to coalesce the Culturally Attractive Powers of Centrum and the Marine Science Center and the Woodworking School and all their little cousins like the Corvidae Press and the Copper Canyon Press and the Mind and Body Spandex Improvement Center and the Artillery Buff History Center, to get everyone in a room and present a United Marketing Front to the world, so as to benefit the LTAC Lodging Taxes but Not PT Restaurateurs.

I mean, mostly Fort Worden got repurposed as a Fancy Hotel. The project of turning it into a Fancy Hotel cost a lot.  I am completely talking trash right now and pulling things out of thin air from 100 miles away. BUT, I suspect that one of the FWPDA's problems was trying to keep all the guests on "campus" (at the Fort) to eat meals. Trying too hard to also be a Restaurant, when they should have just been a Hotel.  AND, they should have just been a Rustic State Park Hotel, not tried so hard to be Glamorous.  (Need I say that Glamping is the most STUPID UGLY idea ever? The buildings are historic, the Fort is historic, and the State of Washington imposes ten thousand restrictions on upgrading the buildings to retain their historic character... but somehow it is OK to plop a horde of gigantic beige plastic tents at the base of the bluff, festooning the scene with fucking water heaters and electrical boxes? How is that OK? How did those horribly ugly Glamping tents pass the Historic Character test? They didn't. They suck. They're stupid.  If people want to come to the Fort to diddle their fiddles they should camp in a tent or stay in a dorm or shell out and rent one of the houses. Glamping my ass. It's like someone's dog barfed out a Sunset magazine article and the PDA board lapped it up. I oppose Glamping.

Maker Square sounded pretty good, but a bit of an overreach. It seems to me that if you want to bring chefs and artists and musicians and historians together, you can just build a bare bones industrial kitchen and then provide a very large empty space and some chairs and tables, and the artists and historians and cooks will do something cool.  Try too hard and you wreck stuff.

Speaking of trying too hard. Taps at the Guardhouse is the shittiest waste of money on the whole peninsula. They could have just cleaned up the building and slapped a bar together out of sawhorses and people still would have bought shitloads of beer and $14 cocktails there, because it's there. They spent too much on design consultants, paint colorization specialists, glassware consultations, etc etc etc. They also took WAY too long finishing Taps. If they'd slapped it together fast, maybe it wouldn't have looked like some irritating architect's front window photo spread, but it would have been open for business and making money. People get too wound up about surface appearances. Keeping Fort Worden rustic would have been sufficient.

Anyway, I apologize for calling the Madrona MindBody the Spandex Improvement Center. Should I apologize for that kind of thing? I don't know. I love Corvidae Press, because it was a workshop run by artists, where you could sign up and be a member and go make art yourself. That's what I think the Fort should be used for. Giving people the chance to hang out at the Fort and go to workshops. Hear some poets, hear some music, see some dance, dance, play, write. Fucking Glamping makes me sick.

I could tell the Leader article was just itching to splash Dave Robison's guilt all over like Jackson Pollock acrylics in tasteful shades of Beige Linen Suiting and ever-so-hip Fatigue Green. I don't know about that guy. He always struck me as very oily, very much a schmoozer, but that's the job of nonprofit directors - fundraisers are inherently greasy, like bad smalltown lawyers in a John Grisham novel.

I think David Timmons is one of the most upright, intelligent fellows in local government, and I know a lot of people disagree with me. David King is right up there too. At least neither of them are Real Esatate Salespersons. And I do believe Timmons has the town's best wishes at heart. He is practical. And Rob Birman with the shiny tasseled loafers is a superb captain of the Centrum ship. I hope to whatever God resides in Wheeler Theater that Centrum survives. It's holding that whole mess up, the whole Port Townsend beautiful mess. How I love Wheeler Theater, you guys. I love it so much it's like a big melty ball of wax in my heart. I heard Denise Levertov read some poems there in 1997. I love the hard old velvet seats and the perfection of all. I took Jim Blaiklock to a dance performance there once, one of those ballet schools, and Marian the graphic designer from the Leader came out at intermission and gracefully swooped a dust broom around the stage, that was my favorite part.

God I miss Port Townsend. It's entirely selfish. I just miss my own things there. I miss running into people I knew from my job. I miss the cobbley beaches, and I miss those bricks at Wheeler Theater. It's like a kite with rips, flying in my heart, and I'm afraid it's going to get torn down and made into a condo for people who like those horrible metal cups at Taps at the Guardhouse. Who picked those horrible metal cups? Who decided the food service should be centralized at the "Commons" and shuttled over there and microwaved? What a stupid idea.

Is that enough negativity?