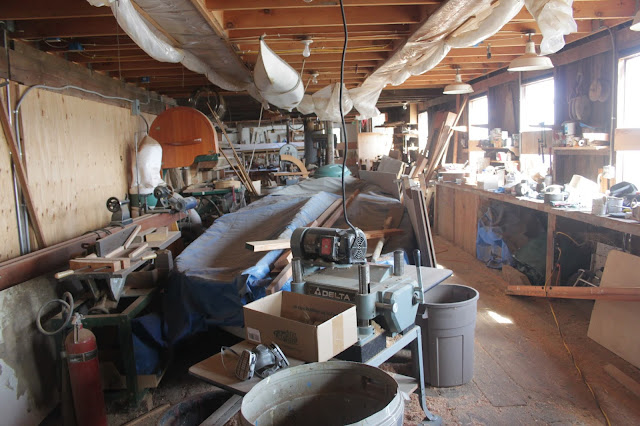 The Jefferson County, Washington, Board of County Commissioners (BOCC) meets at 9 a.m. on Monday mornings in their "chambers" in the basement of the beautiful big red Courthouse in Port Townsend.